The 89th Academy Awards ceremony, presented by the Academy of Motion Picture Arts and Sciences, will honor the best films of 2016 and will take place at the Dolby Theatre in Hollywood, California tonight.

The biggest night in Hollywood will be hosted by Jimmy Kimmel is set to contain the heavy weight contenders all looking to grab that gold man. No not this one: 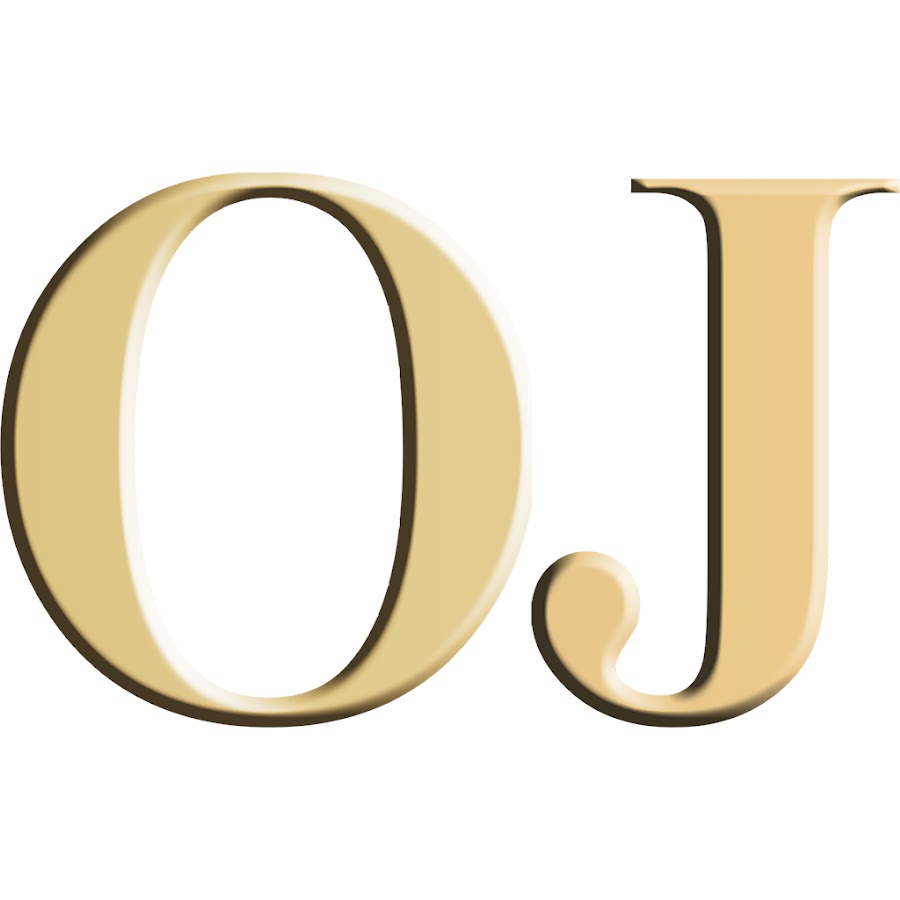 But the gold statue in all it’s glory, and the bragging rights it provides. you know this one: 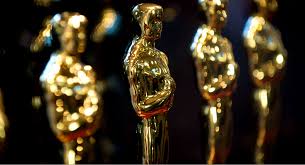 In the lead for the wins this year include: La La Lane, Fences, Manchester By The Sea,Hidden Figures, and Moana.I am of course just hoping for some controversy to occur during the show so that I can write about it. But I am rooting for a few people that I admire, and I am expecting some political acceptance speeches.