I was reminded of today’s throwback when former reality tv star and now mommy vlogger Snooki posted a video of her in Vegas dancing to The Backstreet Boys.

Y’ALL NICK CARTER AND PARIS HILTON DATED. There was also major dramz (yea I said dramz.) when rumours of Paris and younger brother of Nick aka 9yr old me’s crush Aaron Carter dating back in 2004. The two brothers had an altercation on their 2006 reality TV series ‘House Of Carter‘ regarding the drama. Eep. 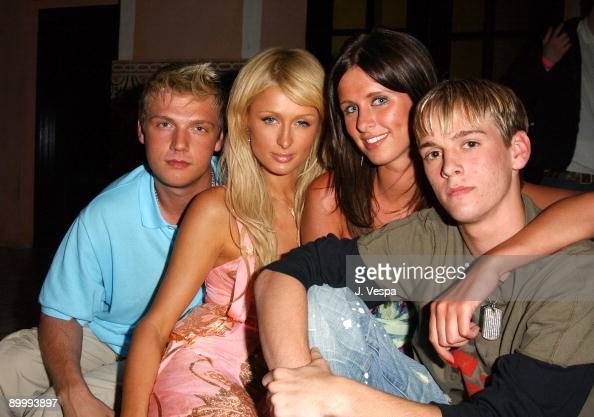 For those of you reading who were born after the year 1996, Paris Hilton was the original Kim Kardashian, a rich socialite with a sex tape.

One thought on “#TBT: Paris Hilton & The Carters”