The dragon is taking LIFE, and spitting fire like it’s about to drop the hottest mixtape of 2017. Giant metal child of NewMindSpace founder/#TMITuesday alumni Kevin Bracken, and artist wife Marie Poliak ‘Heavy Meta’ has had a big week and IT IS ONLY TUESDAY Y’ALL. 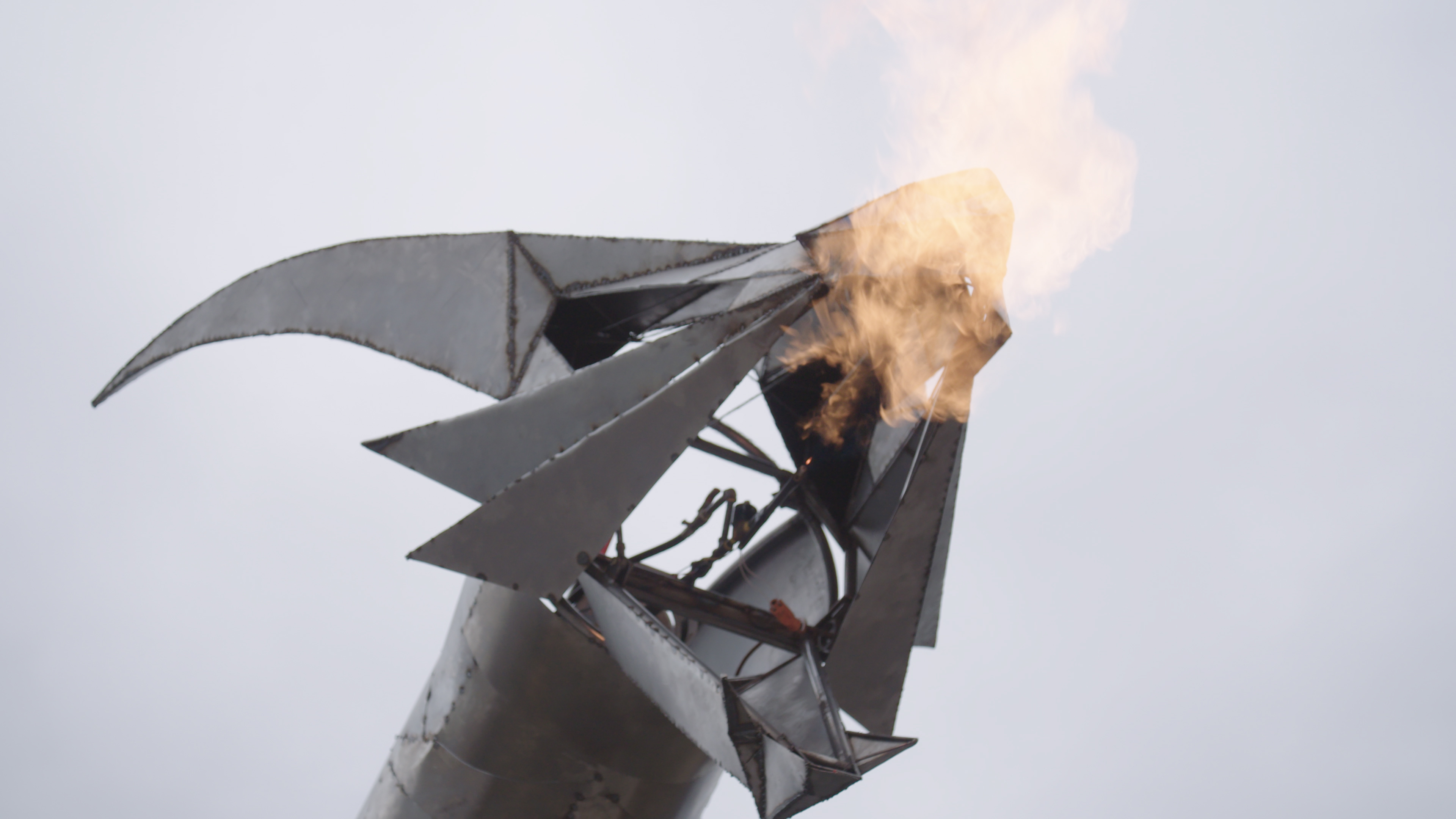 The art car made it’s Vice’s Thump debut yesterday and gave readers an insight like no other on the insane art project.  But not only did the bus make Vice, they also launched their crowdfunding campaign.

It is safe to say the playa will be lit up and magic filled this August when the dragon strides through based on this video. What other festivals would you like to see Heavy Meta at? Tweet me, or comment on this post to let me know!

+ You can be a part of the project by donating here!