According to TMZ, a Real World cast member was arrested for DUI, eep. 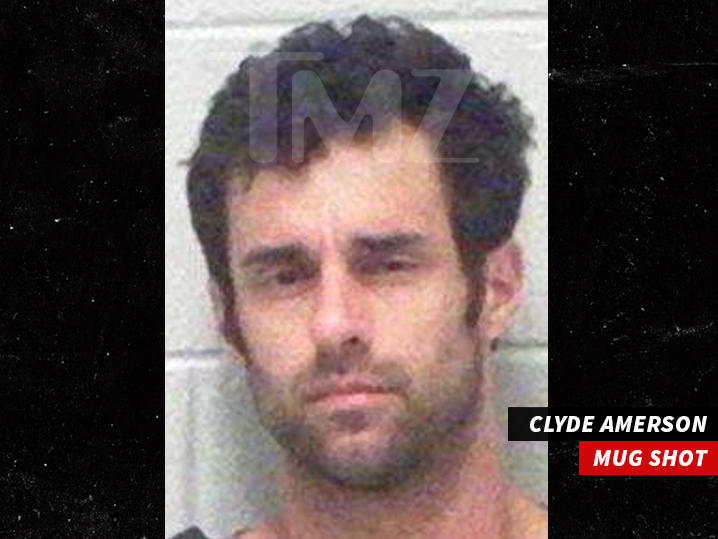 The Southern frat boy from MTV’s “The Real World: Paris” was arrested this week for DUI.

Law enforcement sources tell us Clyde Amerson — known as Ace on the 2003 reality show — was arrested and booked Wednesday morning for DUI in Carrollton, Georgia after allegedly rear-ending someone on the road.

Cops say they responded to the accident — in which nobody was injured — and felt Ace was under the influence since he appeared drowsy, slurred his speech and had trouble with his balance. Our law enforcement sources say he admitted taking Benadryl and Rx pills.

Ace was taken into custody and charged with 2 misdemeanors — 1 count of DUI and 1 count of following too closely.

💎 👁
If you need me I’ll just be dancing to this all month
I refuse to end my tradition of sending @baelliens pics of me after I leave an afterparty
Going hard watching softball
My heart is filled with joy after seeing @jamiejwatts
Softball babes. And don’t worry, this is my correct height.