MTV pulled another Finding Carter on us with the ending of Scream leaving no answers on who the accomplice(s) were. I’m still mad we got left on read with Finding Carter so doing this with Scream was a real kick in the face. What we did get from MTV/Netflix weekly’s Scream was megababe Carlson Young (who played Brooke Maddox). The 27 year old Texas native teased on Twitter that she was involved with a new project yesterday: 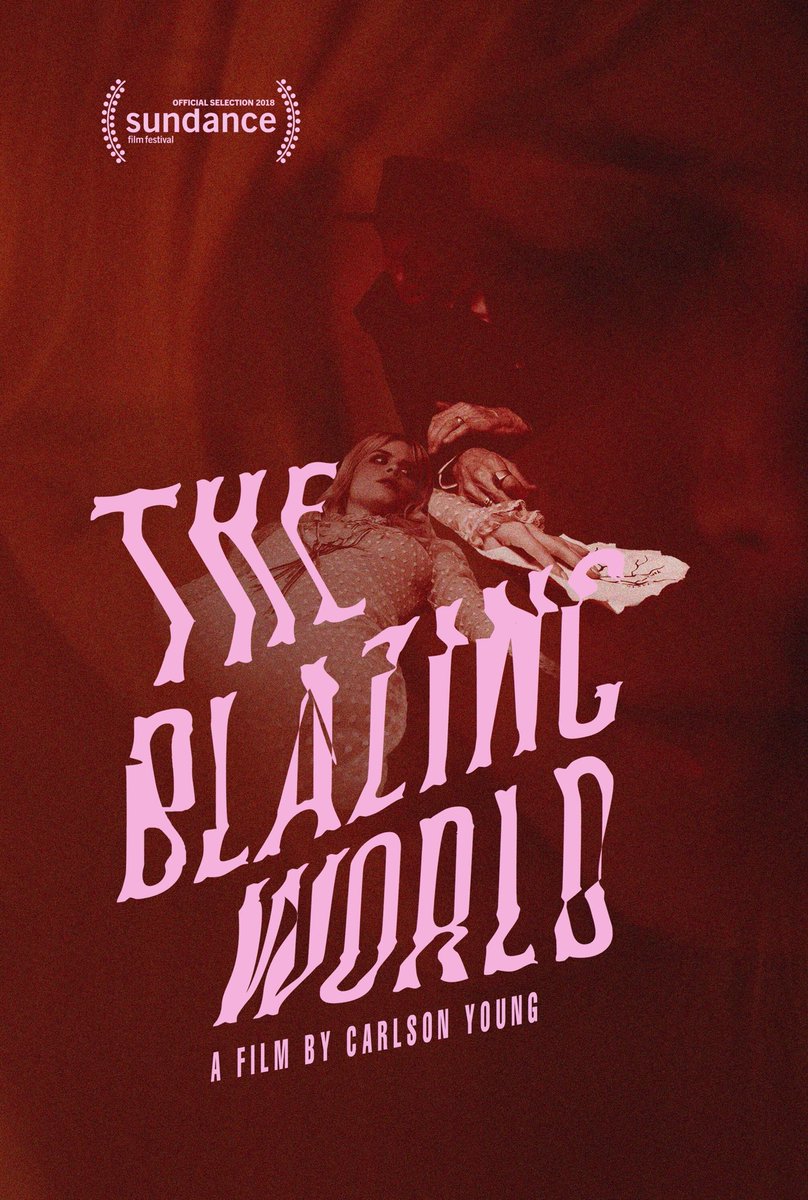 Fans, husband Isom Innis, and Scream pal Johnny Karna replied to the tweet with love and support for the upcoming Sundance film. I was truly hoping this was a teaser for an EP from Young and Innis (and the cats) but perhaps that’s a future endeavor?