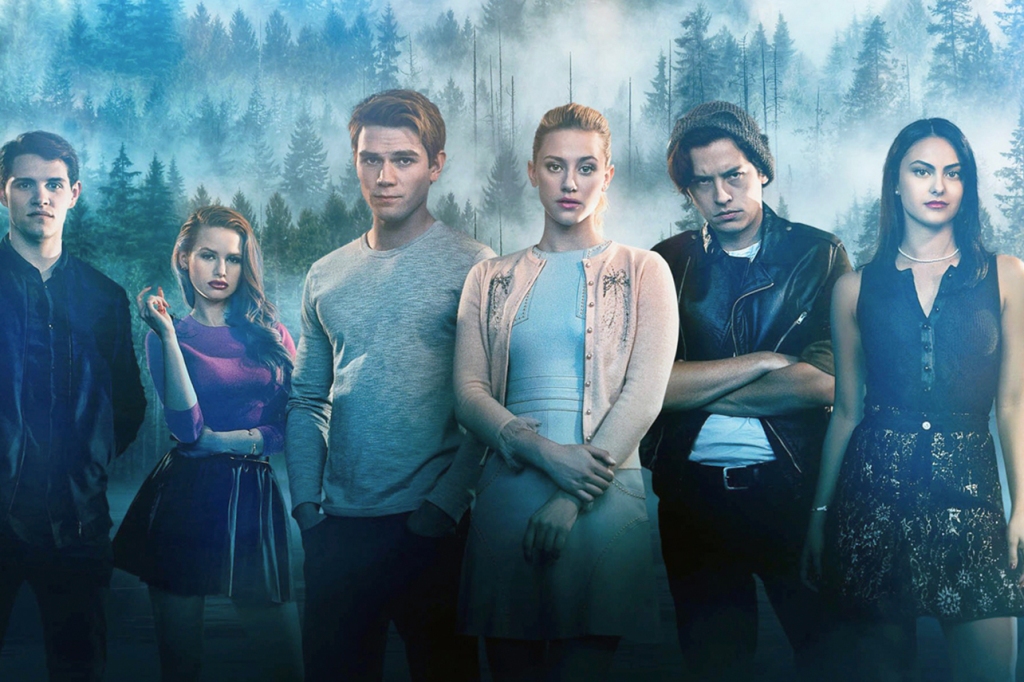 Just in time for my most recent post for The Anxiety Diaries regarding rewatching shows, Rotten Tomatoes released a list of shows that have been renewed or cancelled this year. Did you faves make the cut?

The CW, superhero and comic book characters’ favorite broadcast network, has announced a super-sized renewal order: 12 of its current shows are scheduled to come back for the 2021-2022 season. These include Riverdale, The Flash, the recently revamped Batwoman and new series, Walker.

The Blacklist continues to make the list. The long-running crime thriller, which stars James Spader and Megan Boone, has been renewed for a ninth season. Currently in its eighth season, the show has a cumulative Tomatometer score of 91%. In the Friday, January 29 episode, Red (Spader) reveals the No. 1 name on his blacklist.