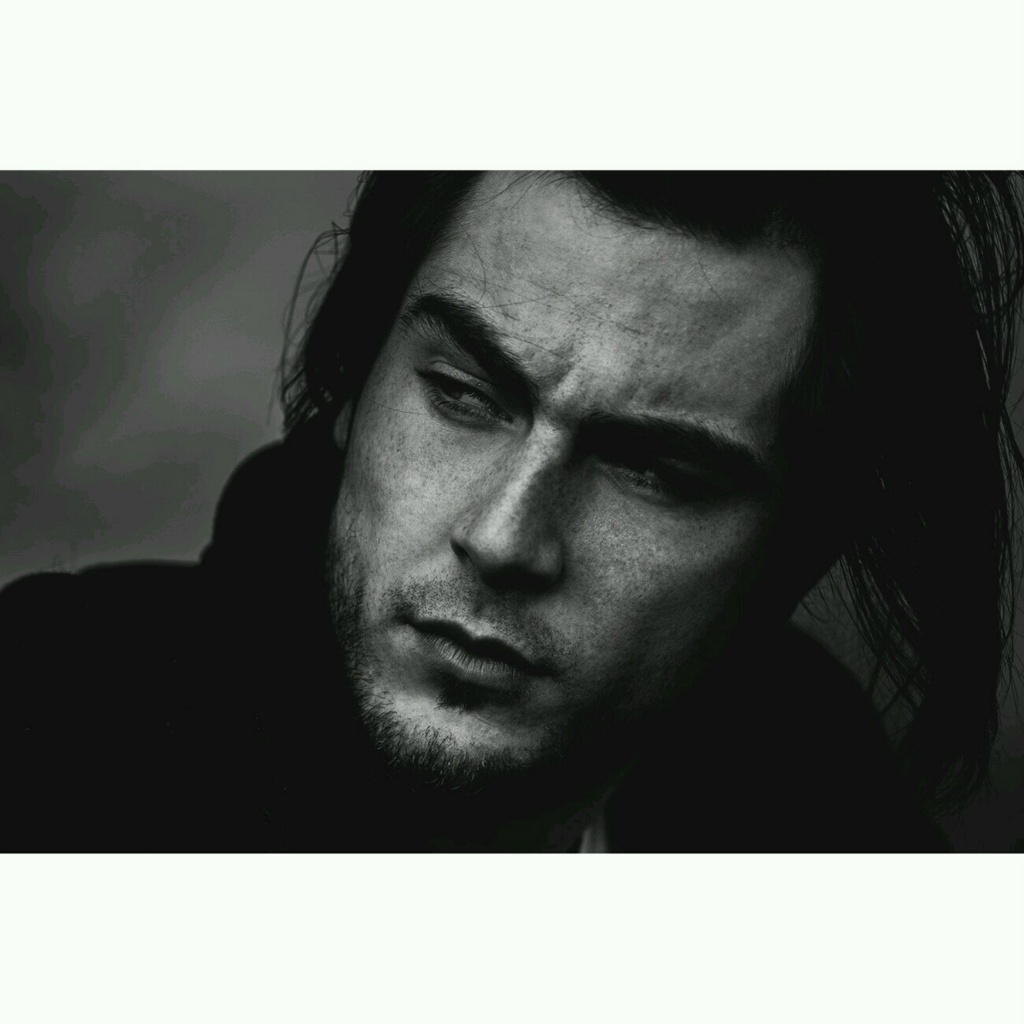 I got a lot of great feedback with the last few #MusicMonday artist of the week choices, with Keith Ape, and Gradur. So I thought it was best to stick with rap this week, but go with my hometown too.

Born in Toronto, and rapping since he was 11 years old Deph Naught first made his way into our lives similar to Drake, minus the whole wheelchair thing, on Degrassi as “Owen“. Don’t get it twisted though, you won’t hear Deph Naught rapping about banging Nicki Minaj, or repping the Raptors. I won’t pretend upon first discovering that the actor/rapper that I expected the flow the now 23 year old has.
(photo by Lane Dorsey 2015)

The rapper’s latest mixtape Naught Again dropped in December, which featured tracks such as “No Swag” (featuring Lucid), D to The”, and “No Gusta”. Prior to the release of that mixtape was the prequel titled Your Naught. He’s big on the naight puns, wevz, NAUGHT a big deal. (that’s my only Naught pun I swear.) 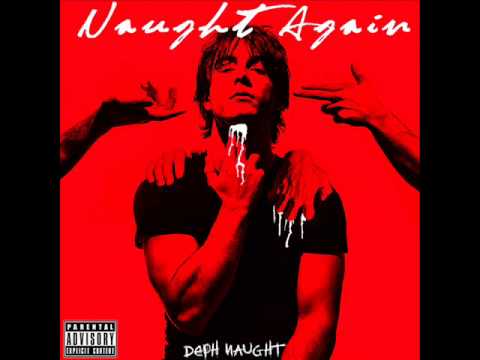 The majority of Naught’s video’s are directed by another Canadian, and former #TMITuesday interview feature: photographer Lane Dorsey.
Aka one of my fav bromances of two people I don’t know personally.

The flow spitting rapper has had his share of remixes of popular artist’s track’s as well, including 50 Cent, Tupac(yeah he went there), and Drake (the Trophies remix is seen below and tbh I like it better than Drake’s).

As much as I’m an open fan of rap that basically babbles on about women, and bottles and labels I can’t afford, it’s also a welcome change to listen to lyrics that have honesty, and passion in them. Not that all of his tracks are serious, Deph often reminds me of a young Eminem, unapologetic, with raw lyrics.

And hey, we all know I love a nerdy rapper with a fanboy flow with eyebrows better than mine.

I feel like Deph Naught should join me and the squad at Atomic Lollipop in July and get a little geeky with me, he can cosplay as Lane Dorsey, man bun and all.

Stay up to date with DN on Twitter, Instagram, Facebook, Youtube, and for y’all fellow nerds, Twitch TV.
And stay tuned tomorrow for a #TMITuesday interview with Goon House girl, and AYTO cast member Christina LeBlanc, and fresh posts ALL WEEK. Yeah, THE ENTIRE WEEK.