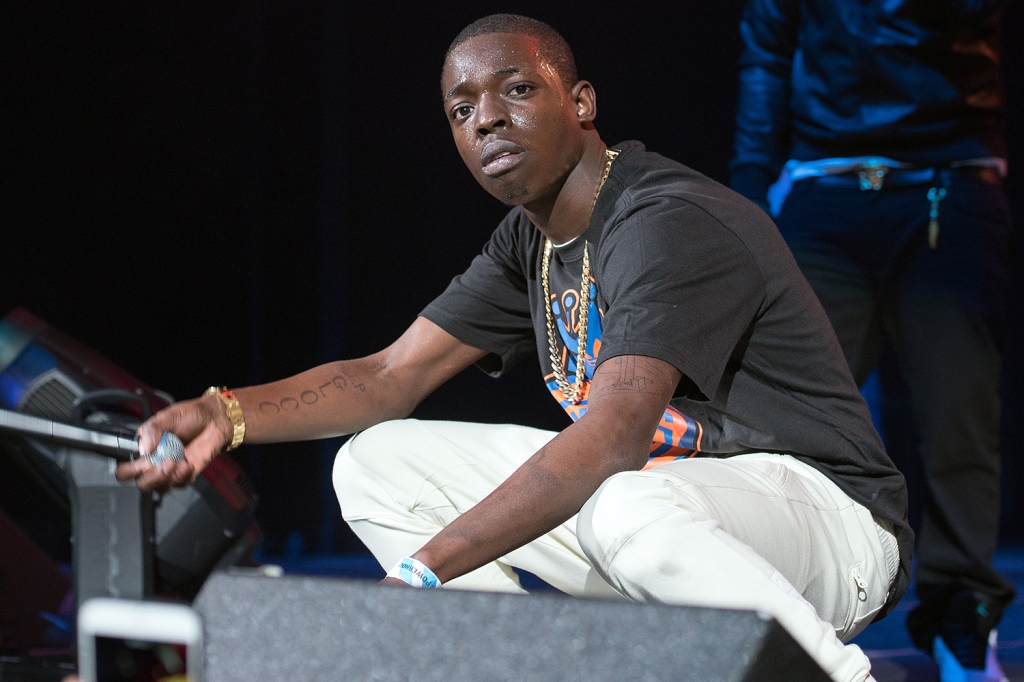 Brooklyn born rapper Bobby Shmurda has been denied parole and will not be released from prison, according to TMZ reports yesterday.

In the Spring Shmurda’s family was confident he would make parole and tentative plans were made for Shmurda to release new music upon his release in the Fall. His sentence ends in December 2021.