Twitter has been blowing up today with trending topics of tea in the pop music world and people are very opinionated on the subjects.

First up, the unwarranted #TaylorVsAriana tag 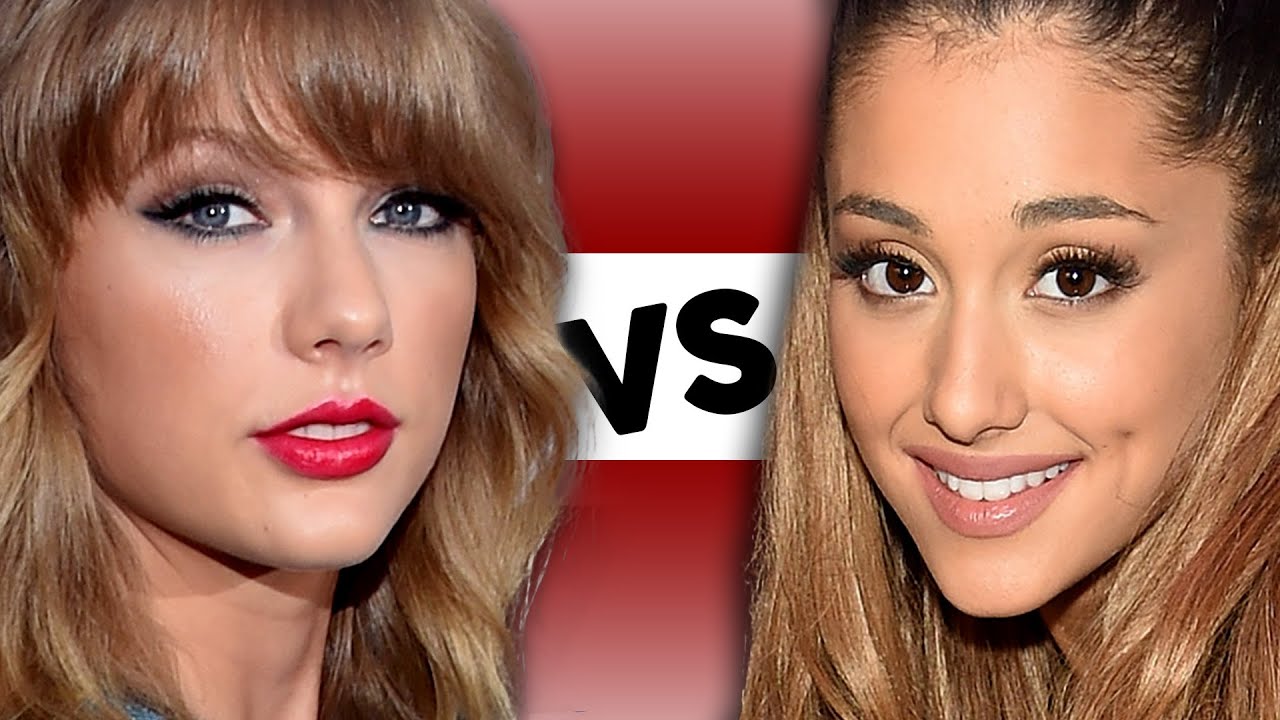 No one is really sure why this tag came to be but T-Swift fans, and Arinators went NUTS. While some remained neutral and said the made up feud was silly and that both are very talented, others did not. Bringing up Taylor’s beef with Kanye, and comparing the vocals between the two women.

Others used it as an outlet to get more retweets and likes on a tweet with “RT for Ariana, Like for Taylor!”. The whole thing seems pretty silly, and I’m hoping one of the two will speak on the topic and put it to rest.

THE POP TEA DID NOT STOP THERE Y’ALL. Little Mix singer Perrie Edwards made the trending topis with #PerrieExposesZayn. Twitter was surely not on Edwards’ side calling it a ‘pathetic cry for attention’ and ‘sad’ as rumours re-circulated that the two UK popstars ended their relationship due to infidelity on Zayn’s side.

I wonder what Gigi will have to say about all this…

But why were there less tweets about Drake and Rihanna’s rumored split? There are certainly some theories out there about it…