Nine month old baby Ryder has been the star of AYTO and The Challenge Alumni Cheyenne’s Instagram but the father of the child wasn’t revealed until this past weekend. Rumours circulated that the father was anyone from former Challenge partner Devin to AYTO and Challenge hot head Nelson. Who better to make the reveal than the father himself, Cory Wharton.

Father to baby Ryder made the reveal via social media this past weekend that he and Cheyenne are happily co-parenting the adorable child. We first met Wharton on The REal World: EX-Plosion, where he went from Jenny’s f*ckboi to a Challenge BEAST. Congrats Cheyenne and Cory, I’m slightly hoping that Raines baby Isla (daughter to MTV’s Tony & Alyssa) and Ryder become little BFFs tbh. 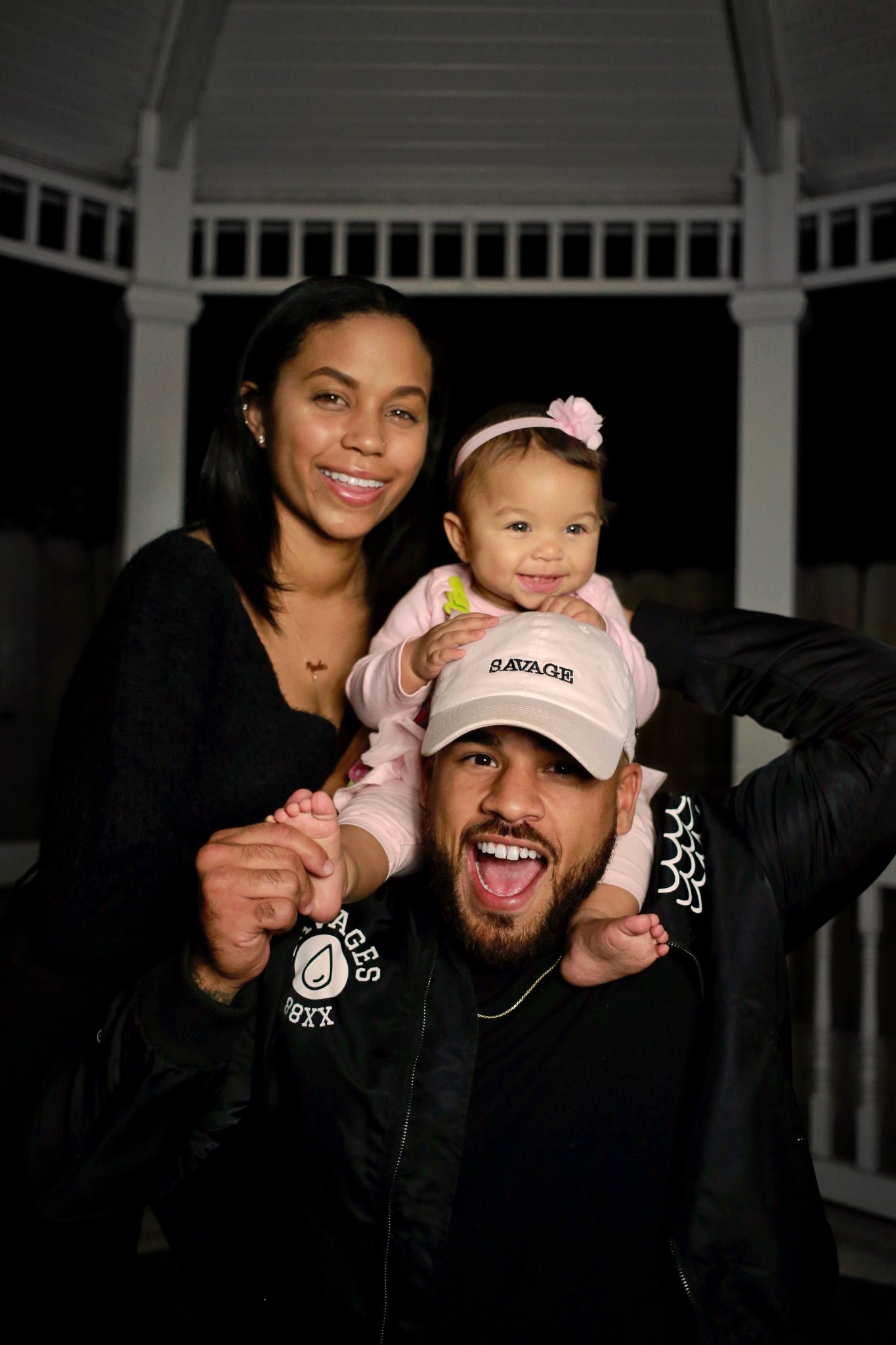