Lately, I have spent a lot of time on the road traveling, and although it seemed as though I was getting less and less homesick with each trip there is still a lot to consider when traveling with anxiety.

Most recently I attended a 3-week road trip to and from Burning Man, that’s 20+ days on the road, or on the playa with little no alone time. When I start to feel like everything is closing in on me I lean toward being lonesome, it feels like no one cans stop the feeling so why try? This time on the road taught me about a lot of my anxious habits and miniature panic attacks as well. I found myself zoning out more, and more with the essentially only person able to snap me out of it being present for half of the trip. These mini panic attacks, where I would zone out (or so I’m told), I proved that this trip would be far more of a challenge than I anticipated. The route there as I mentioned prior had a person with me who made me feel like it was okay, the panic attacks were more frequent but lessened in severity when this person would relieve it all for me with a simple touch. I imagine the anxiety was derivative of the fear of my emotions coming to light at Burning Man, in the rawness of the desert. The fear of radical self-reliance, the fear of facing feelings I had been avoiding for some time now. The reality of Burning Man and the anxiety I experienced when there was not something I suppose I could have ever prepared for. As usual, I went ahead and took on other people’s problems and emotions to avoid my own problems. But in the rare moments, I had alone I had to face those problems. Although Burning Man has a plethora of distractions it also forces you to deal with your own sh*t. I found relief at a camp doing a hip-hop brunch, and within the hearts of my friends/campmates. Ultimately I believe I secured some foundations to help deal with some of my anxiety, and anger while in the Nevada desert. The long, long return home was a different story of highs and some dark lows. Tensions grew higher and higher and I had nothing to fixate on but problems I felt I could solve from the confines of a bus I had called home for weeks not even remembering these problems involved more than just MY feelings. I was stressed about work, stressed about my relationships being strained because of my anxieties and fears I created in my own head. 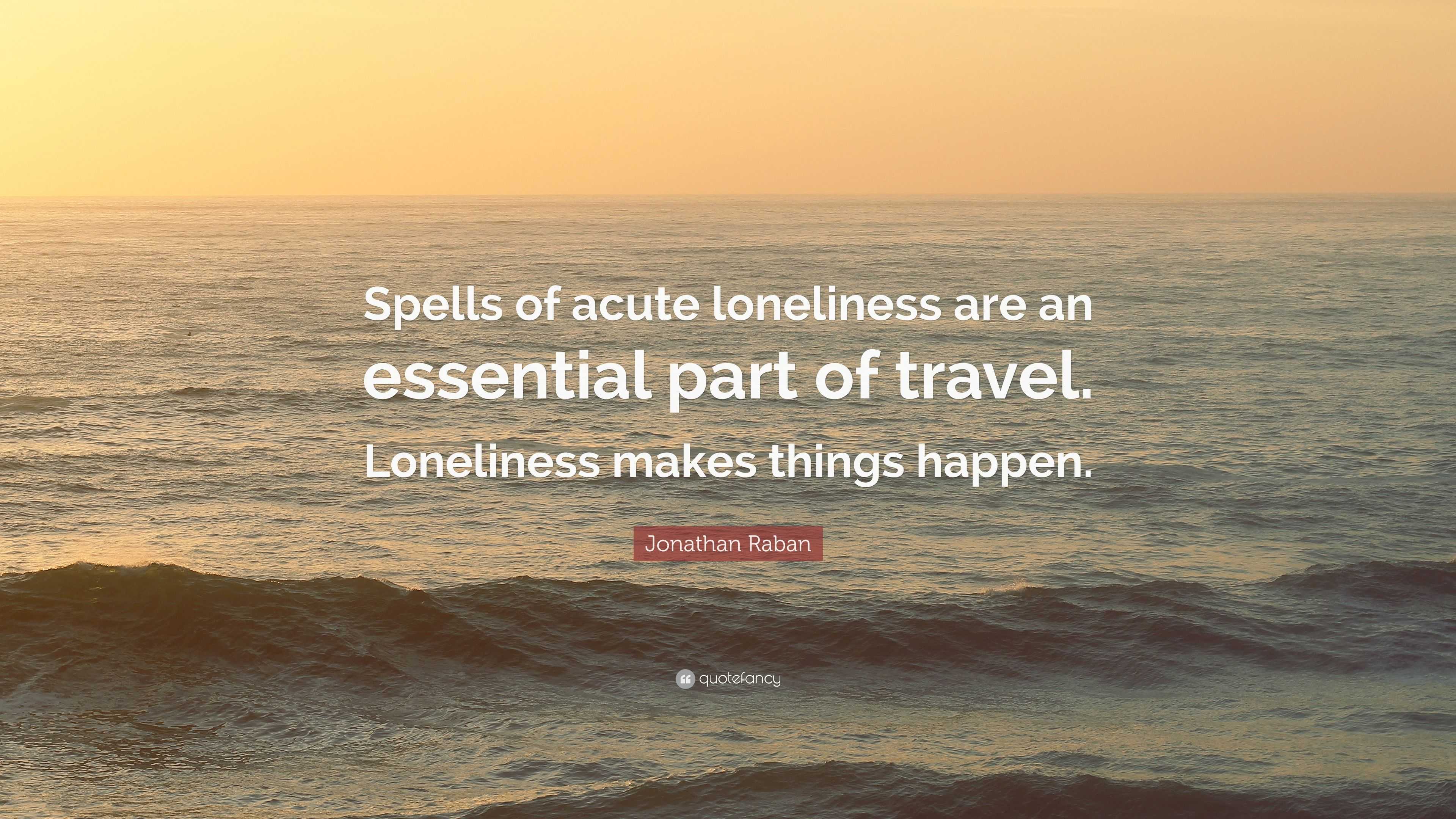 The point of regaling my tale of my time to and from Burning Man is that I feel like these feelings are relatable outside of the emotionally straining world of the burn. Anxiety is only lonely if you forget you’re not alone in it all. In the end, the loneliness I felt gave me a sense of independence within myself and I feel refreshed. I remembered what it is like to be loved and to love at the burn even though I felt I would never be able to after my dad died. So the safest bet when traveling is to text your best friend, remember you have a support system and try not to crumble because the journey will light a fire in you.