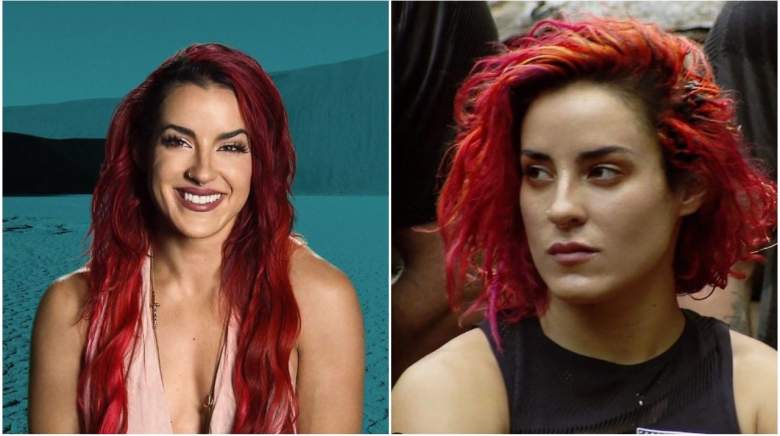 According to her latest Instagram story the Challenge champ is officially retiring from the show*.
Despite her history with fake stories (her fakeup with Paulie/pregnancy) it seems that fans are taking this seriously.


and “passes the torch” onto Kam Williams.

I give it a good few weeks before she or Paulie come on to say they “took some time off” and are “back and ready to play” again. What do you think? Is this for real? Let me know in the comments.

*Update: A mere 24 hours after posting this, Cara has retracted the statement claiming she was reminiscing on her start on the show and not retiring.

ITS GOURD SEASON! I hope the gourd fairy (@gublergram ) leaves me presents because I have been gourd and not baurd!
Another just you @travisanthonyjohnson
I’m not sure what was being said to me here but it seems like I, like @shaniatwain, was no impressed.
Miss you roomie
I’m in my @shaniatwain era 🐆 🤠
Moon baes doing moon bae things