I always have to give credit to female rappers with skill, the music industry, like most industries can be so hard for women so I give credit where credit it do. Lil Kim, Foxxy Brown, Nicki Minaj, Lil Debbie, I see y’all. 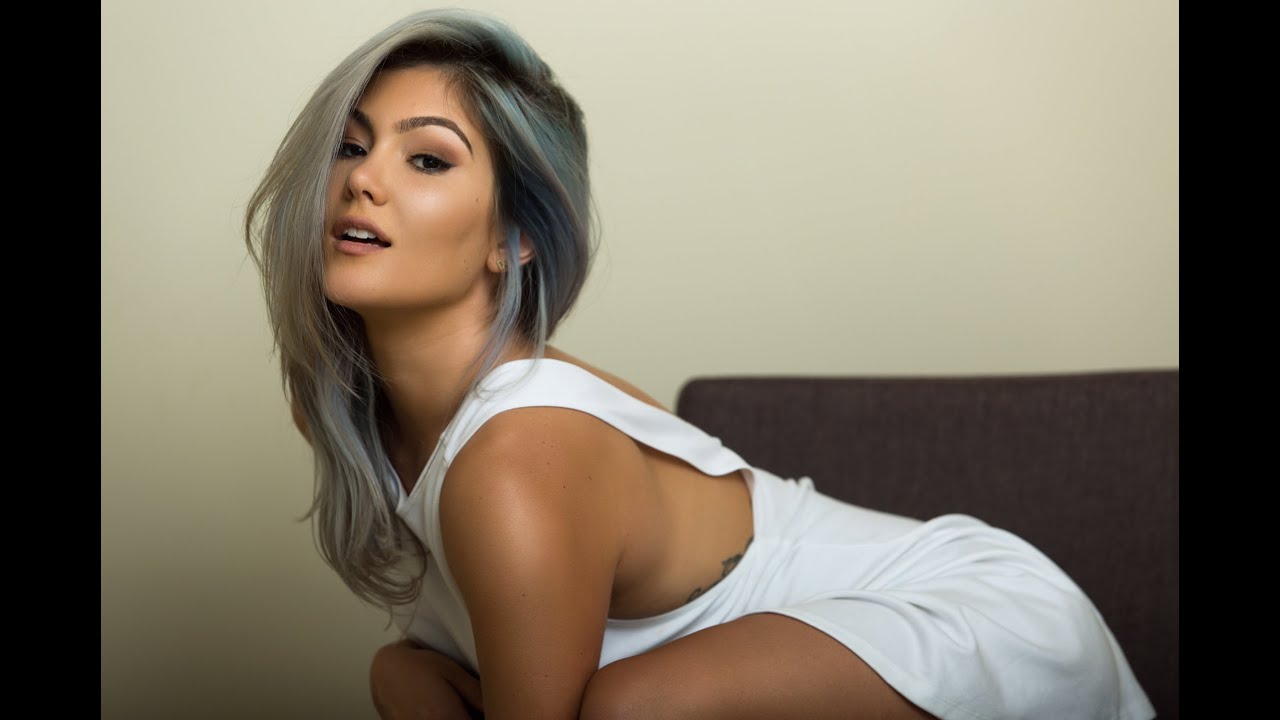 This week’s AOTW is making a name for herself.

At just 23 years old, New York’s Tori Deal has starred on a hit MTV show for the fourth season of Are You The One , racked up close to 20 thousand followers on Twitter and recently dropped a brand new EP on iTunes.

During Tori’s time on MTV she met P.Muna whom she has recorded a few tracks with since the show, and nabbed the crown from cast mate Gio in a just-for-fun rap battle on the show. The up and coming rapper melds together sick beats, and clever lyrics to create a female empowered sound.

With tracks such as ‘Whats My Name?’, ‘Chance“,”Feeling Free’,the upcoming video for ‘F**k Boy’ and her new EP 37 hitting iTunes this past month I think we’ll be hearing a lot from Tori Deal.